Engagement / Save the Date

A celebration of marriage

Marriage is a celebration of love, and Sandra and Phidel’s wedding was nothing short of that. What make this wedding even more special was the family tradition that followed their marriage, which is a second day that brings family together to keep celebrating the love between the bride and groom. Sandra and Phidel got married the day before our shoot, which was filled with a HUGE wedding party and a lot of guests including family from all over and their closest friends. The shoot I did for them felt personal and it was a day to remember for me, and I imagine even more for Sandra and Phidel. I stepped outside of my comfort zone to take on the challenge of this unique wedding shoot, and after Chicago’s notorious traffic almost brought it to a standstill, I was able to quickly capture the moments that reflected their love best. It sure did pay off and I am excited to share the story!

I initially met Sandra at an engagement party I shot last summer for one of her friends. She told me at the party that she recently became engaged to Phidel and mentioned she would be having her wedding in June 2019 and was still in search for a photographer for their special day. I normally don’t shoot weddings due to my schedule, as it does not allow me to properly prepare for the day. Regardless, I had a connection with Sandra and so I gave her my card and asked her to reach out if she was interested.

Sandra ended up reaching out shortly after and we talked about the details of the wedding. We discussed the polish tradition they wanted to follow, which has a celebration party the day after the ceremony that allows the family to come together and continue to enjoy two hearts becoming one. Sandra and Phidel wanted to use this day to capture the beginning of their lives together as well as showcase the passion Phidel has for fire fighting. Sandra thought my experience and me in themed portrait and group photos would make a great fit for the celebration party. I agreed, as it would allow me to take on a wedding-style party, without the hustle and bustle feel of a wedding.

The original plan for the day was to capture some styled shots at Phidel’s home station, Fox Lake Fire Protection District Station #4 and end the session with family photos at their party. However, Chicago traffic had other plans and without an escort from fire engines, they were not able to escape the bumper-to-bumper traffic for some time. I had to think on my feet because I was determined to not let the day burn to the ground. (like my pun? lol) We quickly changed the game plan and although we weren’t able to capture the variety of shots we would’ve liked, we were able to capture some great memories and made the best of the pinch in time.

When the bride and groom finally made it out of the city, they hopped into Engine 24 and made their way to the venue, Fox Lake Volunteer Fire Department, where the family was waiting. It felt much like a personal parade for Sandra and Phidel, as their family and close friends gathered outside and clapped and greeted them as they pulled up in the engine as newlyweds. Everyone was excited to grab photos with the bride and groom inside and around the engine, which made for a great backdrop for their styled photos as new husband and wife. Her dress was stunning and brandished in front of the fire engine red. We then headed to the front of the building for some family photos, wedding party, ring shots and some more of the bride and groom.

I am glad I pushed past my reservations about wedding shoots. It was a great honor to provide photography to Sandra and Phidel and capture this special moment for them. This shoot brought a lot of worry, fun, and love and meant a lot to both Sandra and Phidel, from following the Polish wedding tradition to using the fire engine and station for the venue. I wish Sandra and Phidel the best of luck as they continue through life together as husband and wife! 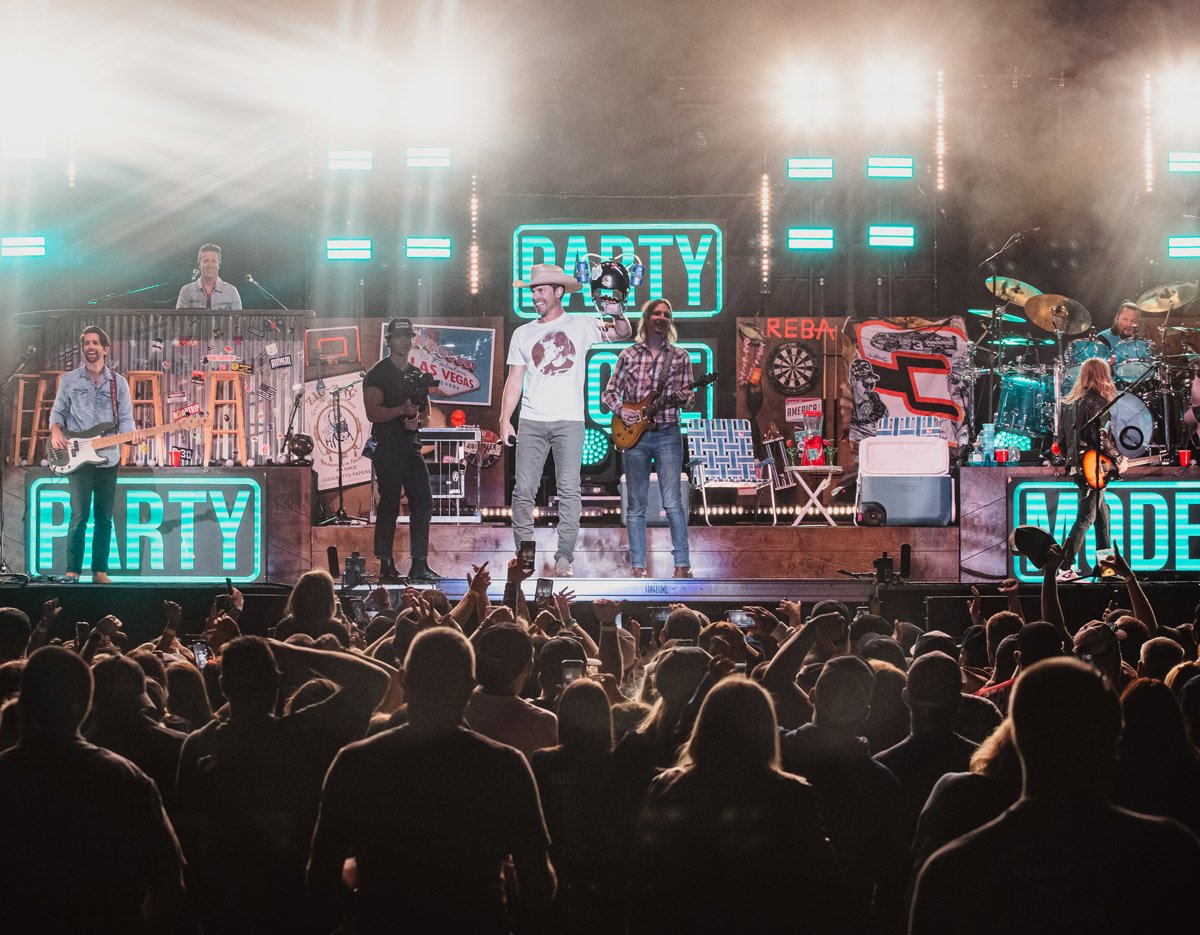 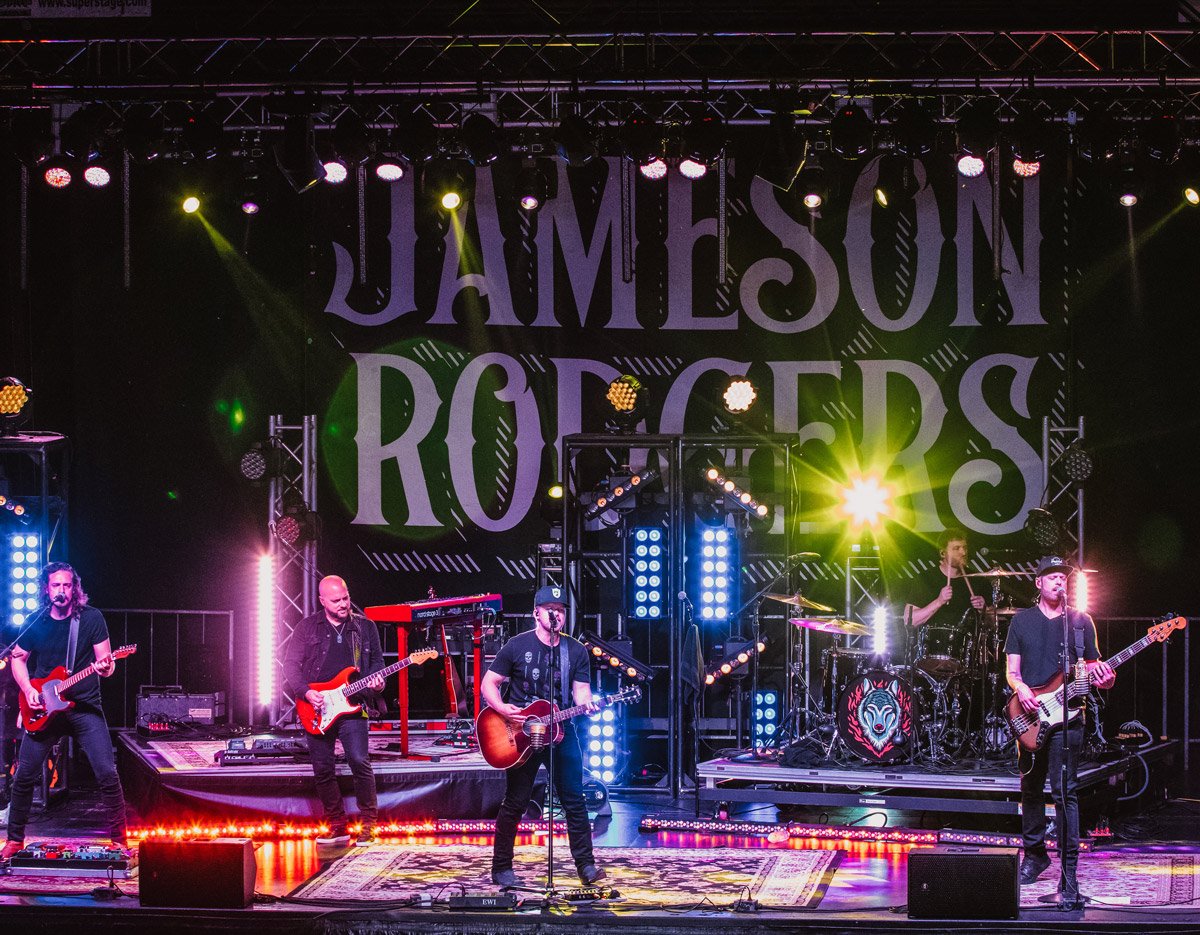 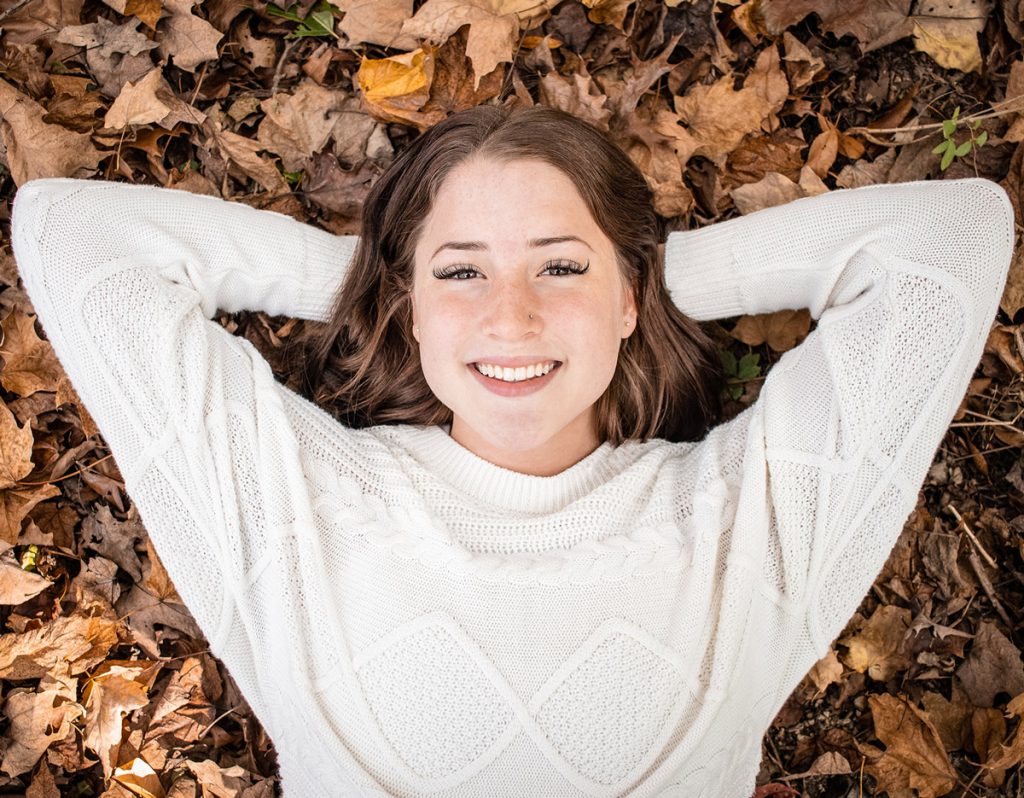 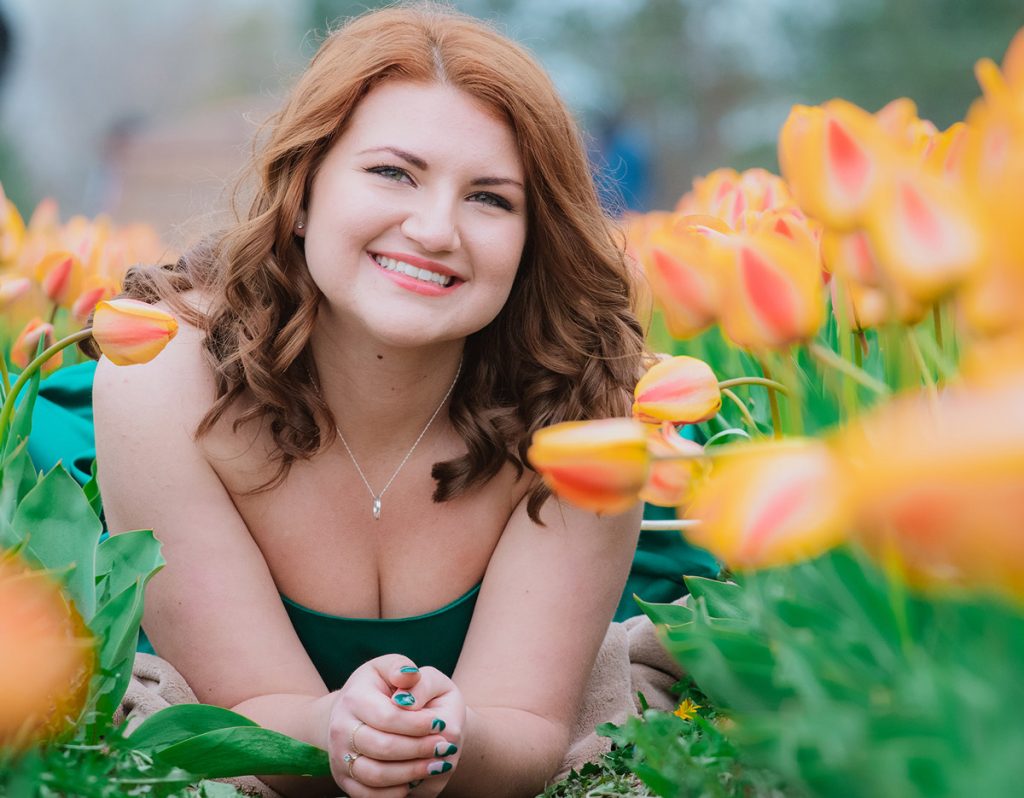 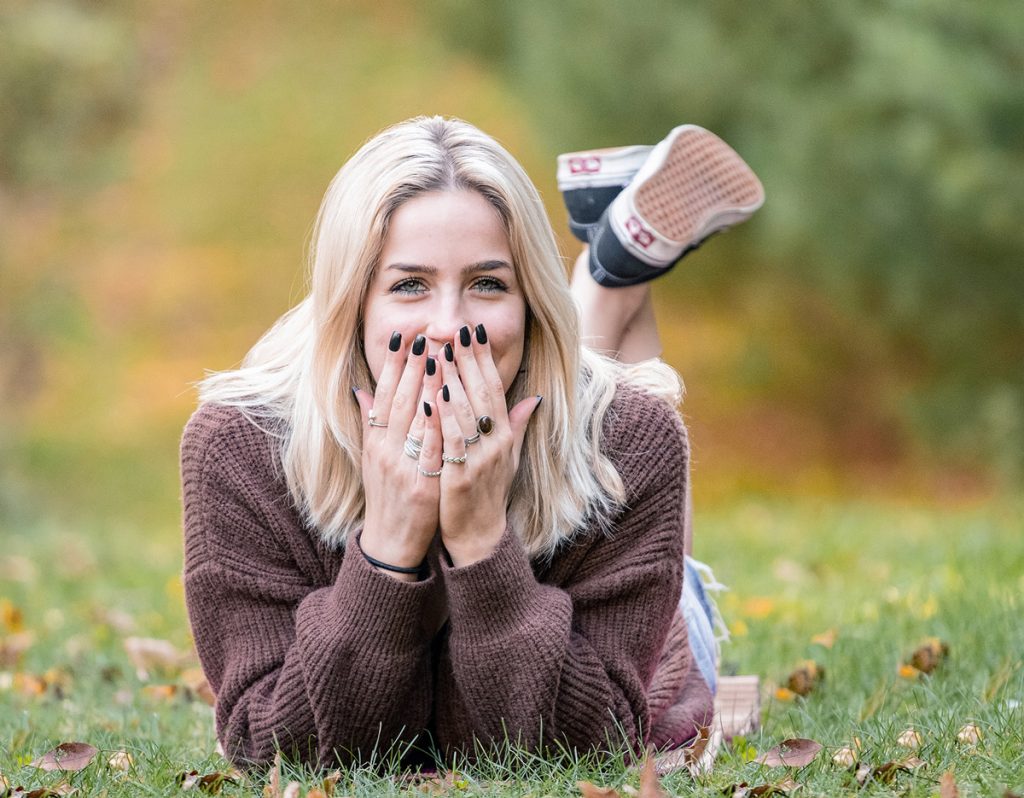 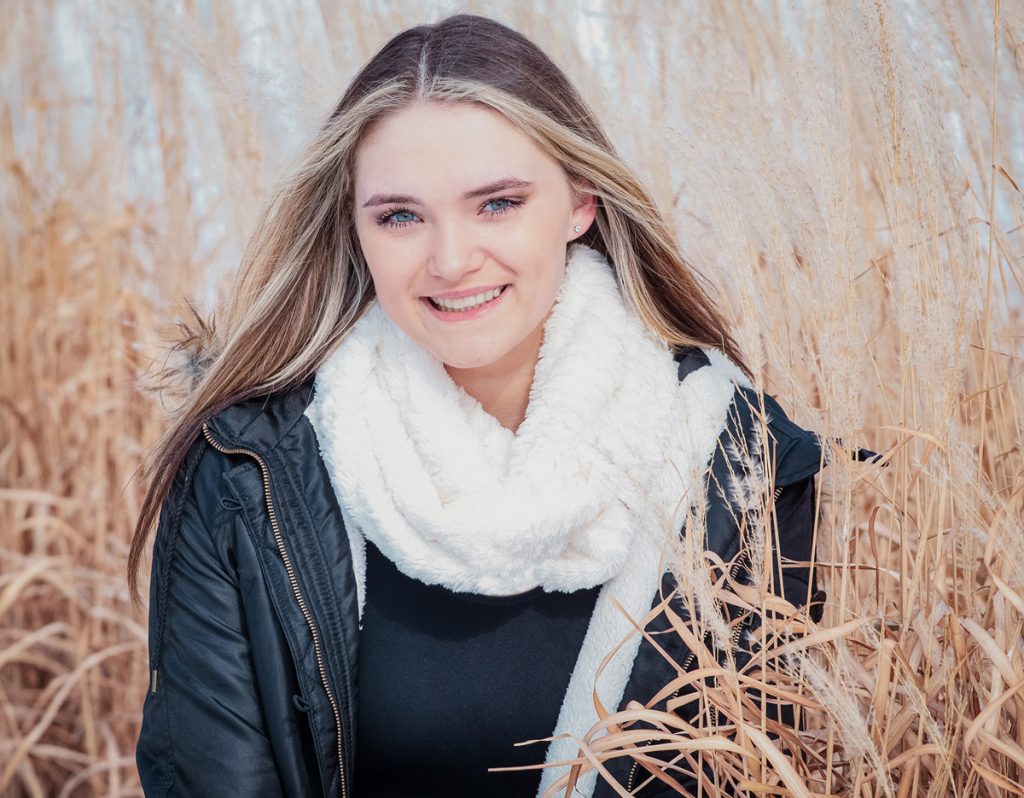 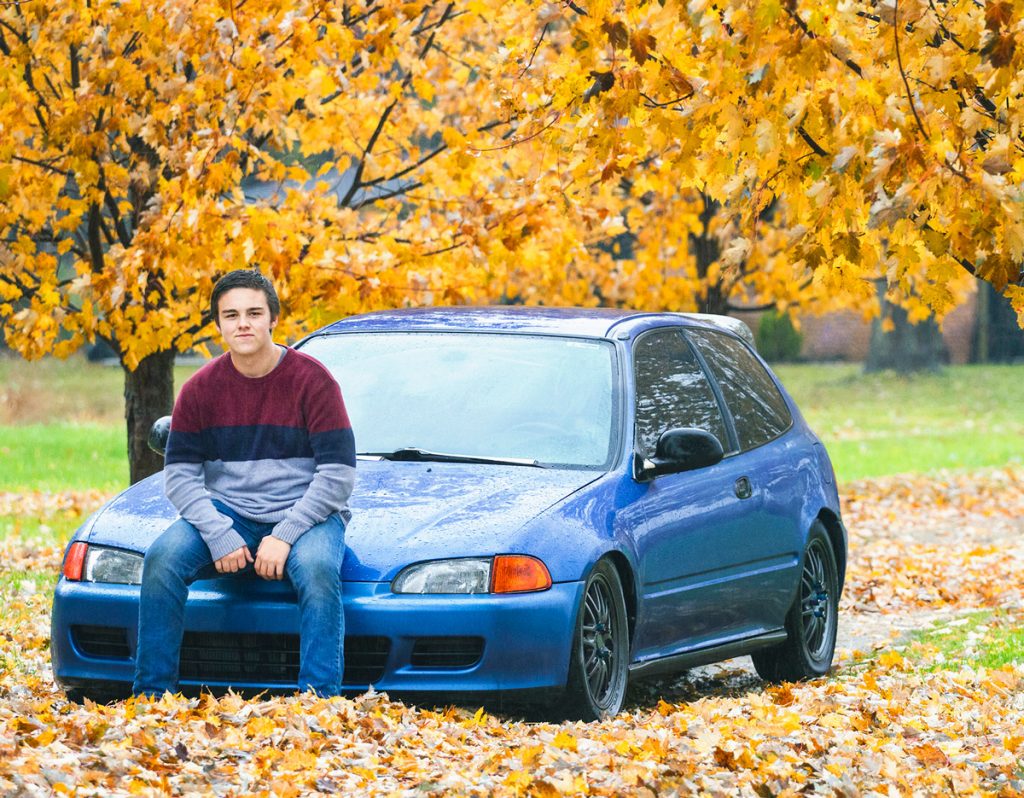 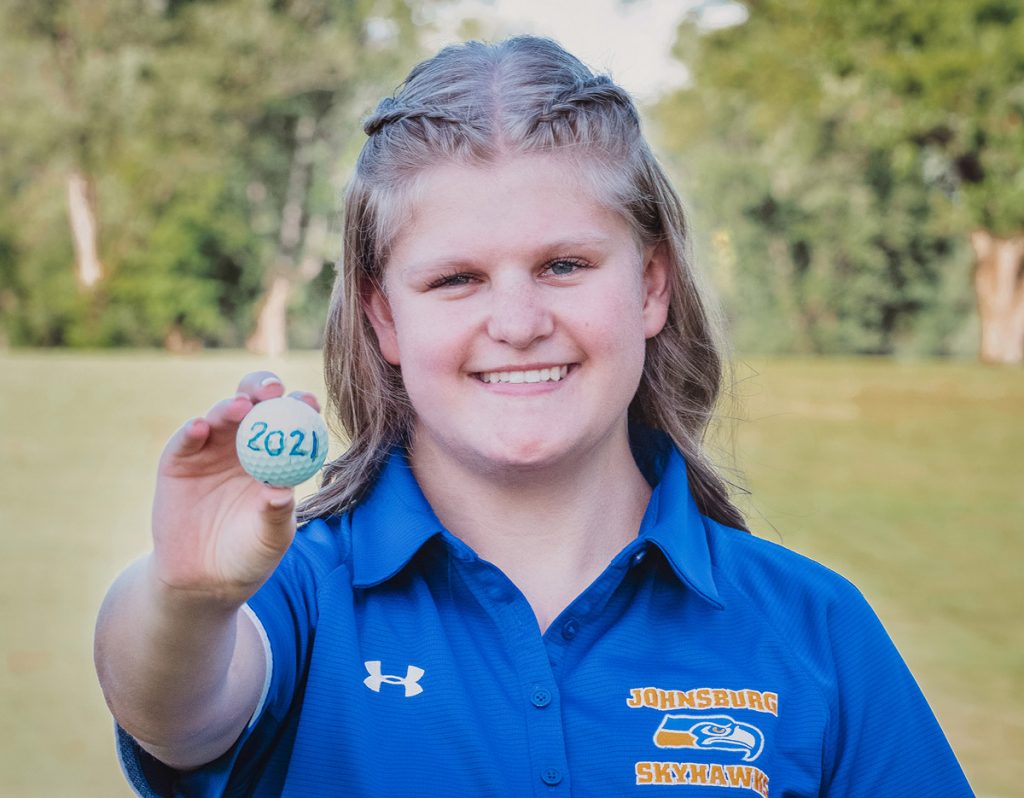